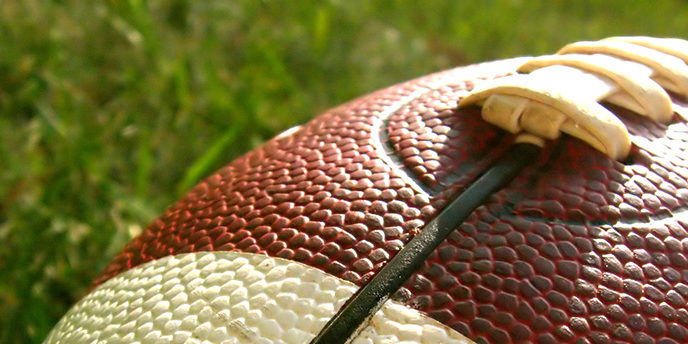 I wanted to rehash some comments made by Matt McGee who has a great wrap up of how in his opinion, Twitter was the dominating platform for brands looking for engagement during and after the SuperBowl. Please give it a read. It’s also amazing how the blackout provided some quick thinking marketers an opportunity to tap into some real time discussion about it during the delay.

Last year, brands split their focus on Twitter and Facebook with eight mentions each. This year, brands recognize that Twitter is where they need to try to attract the online conversation around one of the world’s biggest events.

They even took to Twitter for some quick and clever “blackout bowl” newsjacking when the power went out in the Superdome during the third quarter. And, as Twitter’s advertising staff revealed, it only took four minutes for Twitter advertisers to start bidding on “power outage” as a search term.

There was also some great comments about MgGee’s post by Bobby Grasberger, which John Gruber brought to my attention.

All 26 of his (MgGee’s) “Twitter mentions” included hashtags. But many of the hashtags were platform agnostic: not accompanied by a Twitter logo.

In fact, by my count only 3/26 of the hashtags were accompanied by a Twitter logo. That means the other 88% (23/26) could just as easily be credited to Instagram, Google+ or, most appropriately, all three major hashtag-supporting platforms.

And a great point by Matthew Hunt:

The interesting part to me is hashtag = “you should talk about us”, vs. old “go here to see what we have to say”.

A great point – using simply the hashtag, while mainly associated with Twitter, is sort of platform agnostic as many other services (Vine, anyone?) are supporting it as a way to sort cotent. For those of us who were using the second screen while watching the game, did you have any conversations with brands or use any brand-centric hashtags for search or not? Why?