Stealing Stolen Goods for a Wedding in New Zealand 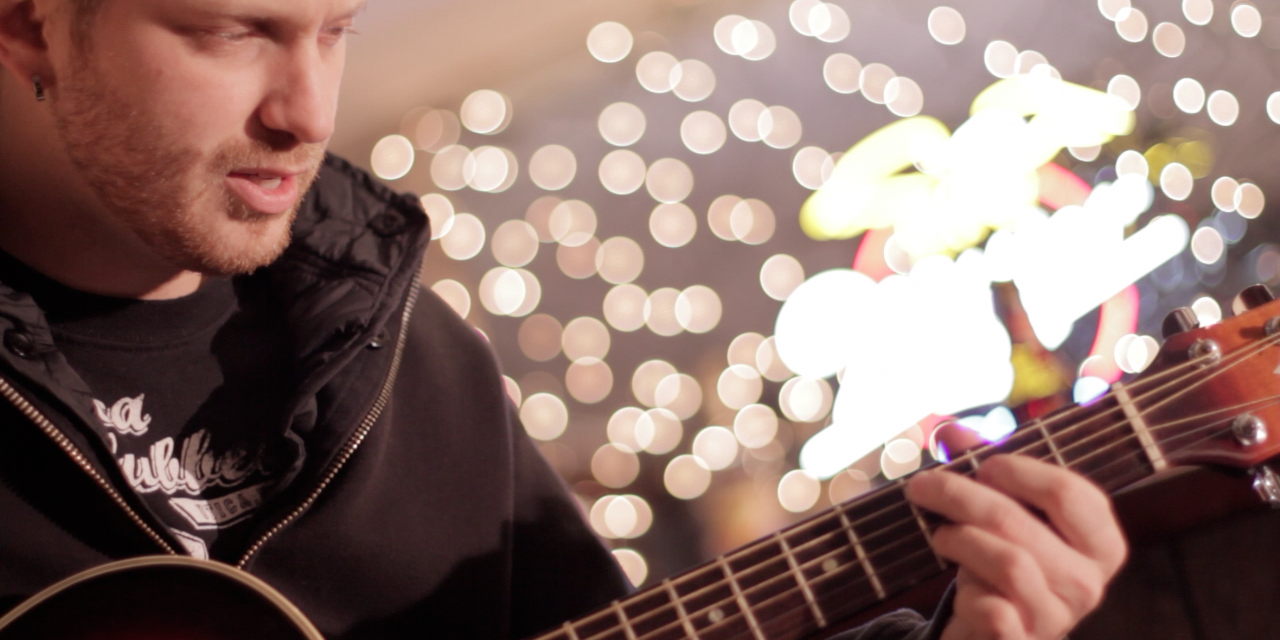 So apparently I’m playing a wedding in New Zealand in February. Sort of….

A few weeks back I received an email from a man named Simon, who lives in New Zealand. He told me a story about how his friend is getting married on February 9th and the couple wanted to walk down the aisle to my version of ‘Galway Girl’ – which is actually a Steve Earle song that I covered a few years ago. He was writing to ask if he could purchase a copy of the song or obtain an mp3 from me to use at the ceremony (full disclosure: I’ve made no money from this cover or demo recording).

This is interesting for a few reasons.

I can answer number 2. He was kind enough to point me to a link to a YouTube video of my song (well, MY version of Steve Earl’s song). The thing is – I didn’t post that video! YouTube user Marie Ježková from who knows where, posted it with a still from the movie PS I Love You-where yet ANOTHER version of the song appears (not mine). At least she gave me credit. It’s funny how a song I appropriated w/out asking was again appropriated without asking. But it’s that sharing and remixing for free that got my cover to be played at a February New Zealand wedding, and I couldn’t be happier.

Message – whenever you can, enable users to share, remix and spread your art. Connections can be made, and good things can happen.