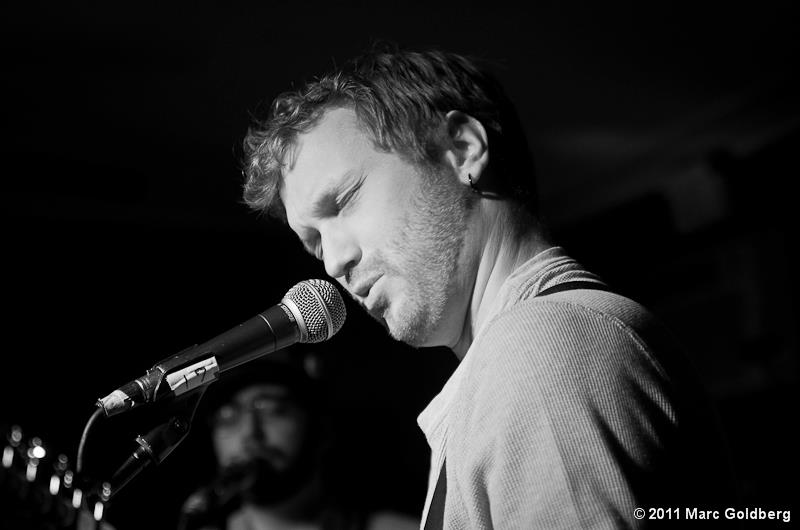 I’ve been writing music for over a decade now. Rock songs, folk songs, fast songs, slow songs. The only common thread has been that I’ve tried to write what I know. Making records and making music with people is something that it seems like I’ve always just done, and while it’s a performance and I want people to connect, in many ways it’s something I’ve always done for myself. Create something you love and hopefully other people will get it. It’s certainly not a guarantee.

This past week I received an email from someone who had come to an acoustic show 6 months prior and who walked away from the show with a CD. They wrote to tell me a story about how my songs (two in particular) have been the soundtrack to a couple of pretty important moments in their lives and relationship over the past several months. That anytime the tracks come on, they’re instantly reminded of star gazing on summer evenings. I was insanely grateful that they took the time to send a note.

Photographs, writing, film, music – we’ve all become creators and curators lately. We can share information, things we like, things we’re reading and listening to with our entire network at the click of a button. Personally, I feel like I have an inherent need to build, create and share those projects and things that are important to me, but I haven’t done a great job of paying attention to the way that things like the music I’ve written has (or hasn’t) resonated with others.

You may not play an instrument or write music, but the act of listening, of going to a show, of dancing, and of having it as such an engrained part of your life means that you’re constantly associating those songs with moments, with stories, with people, sights and sounds. This act of association is in itself, a remix. An eternal remix.

For example, while I may have wanted to tell a story or get a point across with a particular song, that initial idea is re-interpreted by each listener, and then re-re-interpreted by the context in which it was heard. It goes on and on. As a songwriter, photographer, film maker, writer – you can never anticipate all the different ways that people will remix your art, whether it’s a physical or mental remix, but getting that piece of occasional feedback or interpretation makes the hard work worth doing.

What songs have resonated with you and do you remember where you were, who you were with and what you were doing? I could probably go through dozens of examples….but I won’t. Do you have one in particular? And if you had a better understanding of how your art, your music or your business was perceived and re-interpreted, how would it affect the way you produce it? Fire away in the comments…